On 25 January 2018, the Companies Registry announced that under the Anti-Money Laundering and Counter-Terrorist Financing Ordinance (Cap. 615) (“AMLO“) a new licensing regime for trust and company service providers (“TCSPs“) will come into force on 1 March 2018.

Along with that, a new regime expecting companies to keep and sustain significant controllers registers will also come into force on 1 March 2018, following the passing of the Companies (Amendment) Bill 2017 on 24 January 2018. Check below for complete details. 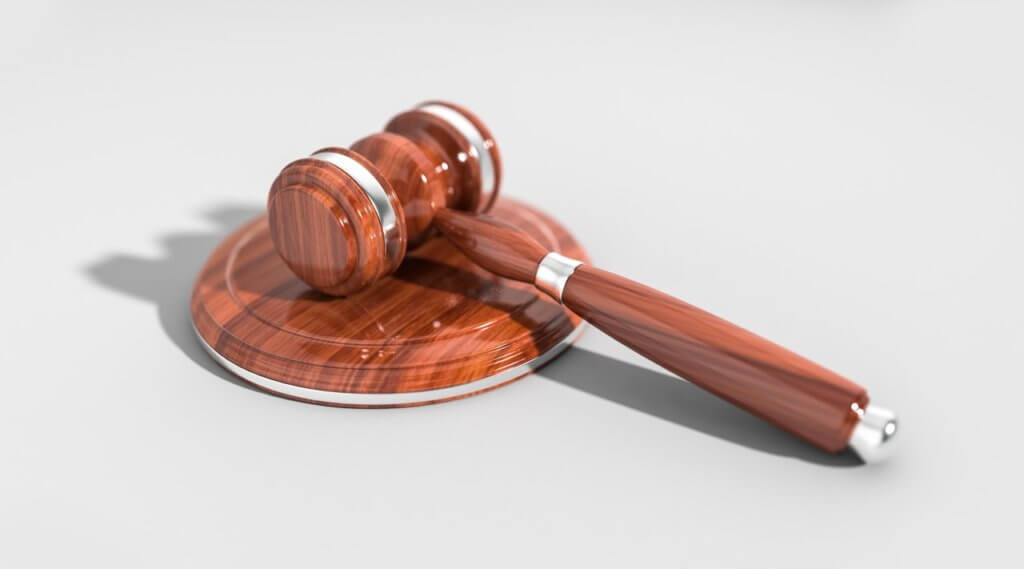 Traditionally, Hong Kong trust companies did not have their own regulatory regime. Only the registration via the Registrar of Companies has claimed about the use of the word “trust” in a company’s name. As part of this complete process, trustees were registered, but not regulated.

Including a licensing regime for trust companies as earlier discussed as part of the public consultation on the evaluation of the Trustee Ordinance (Cap. 29) in 2009-2010, but was eventually not implemented at that time.

Moreover, following the new licensing regime introduced under the AMLO, TCSPs will be obliged to apply for licenses from the Registrar of Companies and provide a “fit-and-proper” test before providing trust or company services to anyone in Hong Kong. TCSPs also have to follow the statutory due diligence and record-keeping requirements under Schedule 2 of AMLO.

So, what’s the power that the Registrar will get?

Under this new regime, the Registrar will have the power to renew, grant, refuse to grant, suspend or revoke a license, and impose or vary any conditions to a license. A TCSP license will be valid for three years. TCSP licensees are expected to get prior approval from the Registrar before anyone becomes a director of the licensee, an ultimate owner, or a partner. Also, within one month of any development or change, TCSPs need to notify the Registrar regarding any changes of other particulars earlier provided in connection with an application for the grant or renewal of a license. A TCSP licensee who expects to terminate to carry on the trust or company service business is also claimed, before the proposed date of cessation, to inform the Registrar of that intention and the expected date of cessation.

After 1 March 2018, any person continuing a trust or company service business in Hong Kong without a license will commit an offense and will be accountable on conviction to a fine up to HK$100,000 and imprisonment up to six months (subject to the transitional arrangements).

What does the deemed licensee need to do?

Implementation of the Licensing Regime

If you have any doubt or questions about the new regime or the forms related to the applications for a TCSP license, fit-and-proper statements, and notifications to the Registry, the FAQ’s section is available on the website for a clearer picture. From 1 March 2018, applicants for TCSP licenses will be able to submit applications electronically on the website.

Also, the Significant Controllers Register will take effect on 1 March 2018 following the passing of the Companies (Amendment) Bill 2017 on 24 January 2018.

The goal for new license regime

The new regime strives to improve the transparency of beneficial corporate ownership by asking companies incorporated in Hong Kong to achieve and maintain up-to-date beneficial ownership information by keeping a Significant Controllers Register (the Register). The Register needs to be open for inspection by law enforcement officers on demand.

Startupr aims to get a new licensing regime to become a Licensed Company Secretary provider in Hong Kong and provide you all the services uninterrupted.

Why is Hong Kong's tax system attractive to businesses?

Hong Kong is known to have one of the most business-friendly and straightforward tax systems in the world. And no, Hong Kong is... Read more

Whether you are a start-up entrepreneur or are already running your Hong Kong business, you aim to thrive in your field. They say... Read more